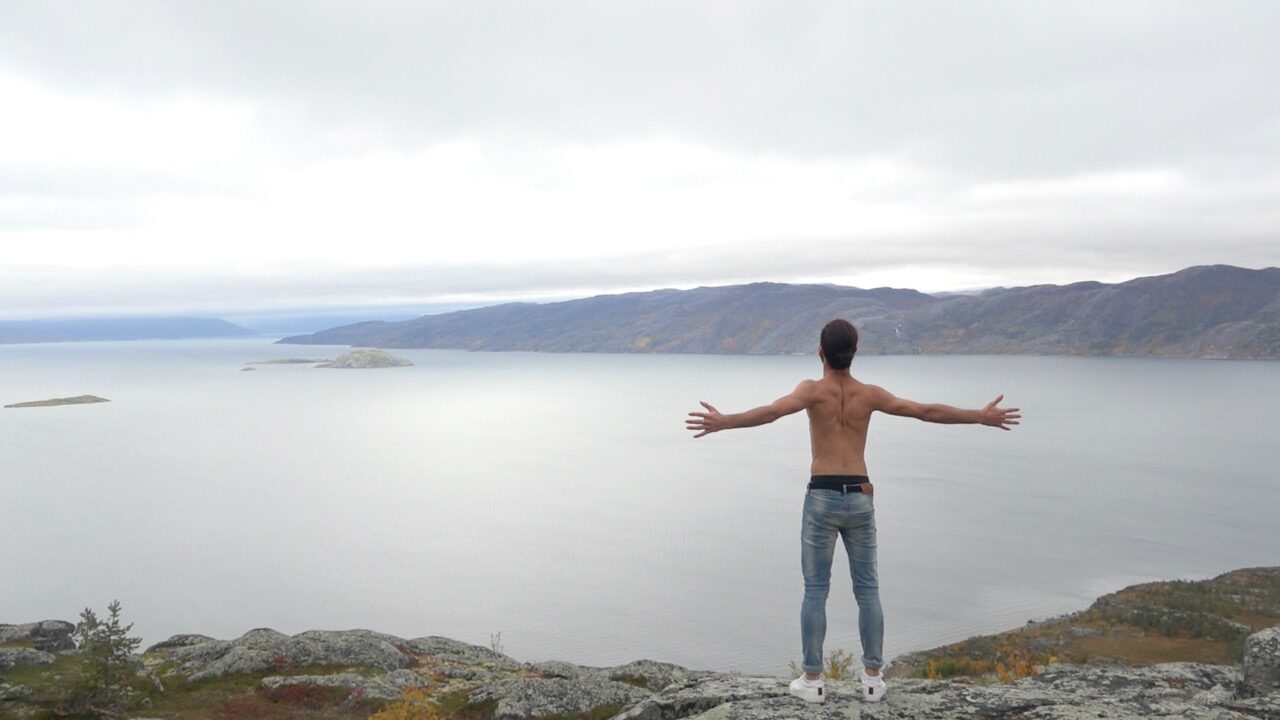 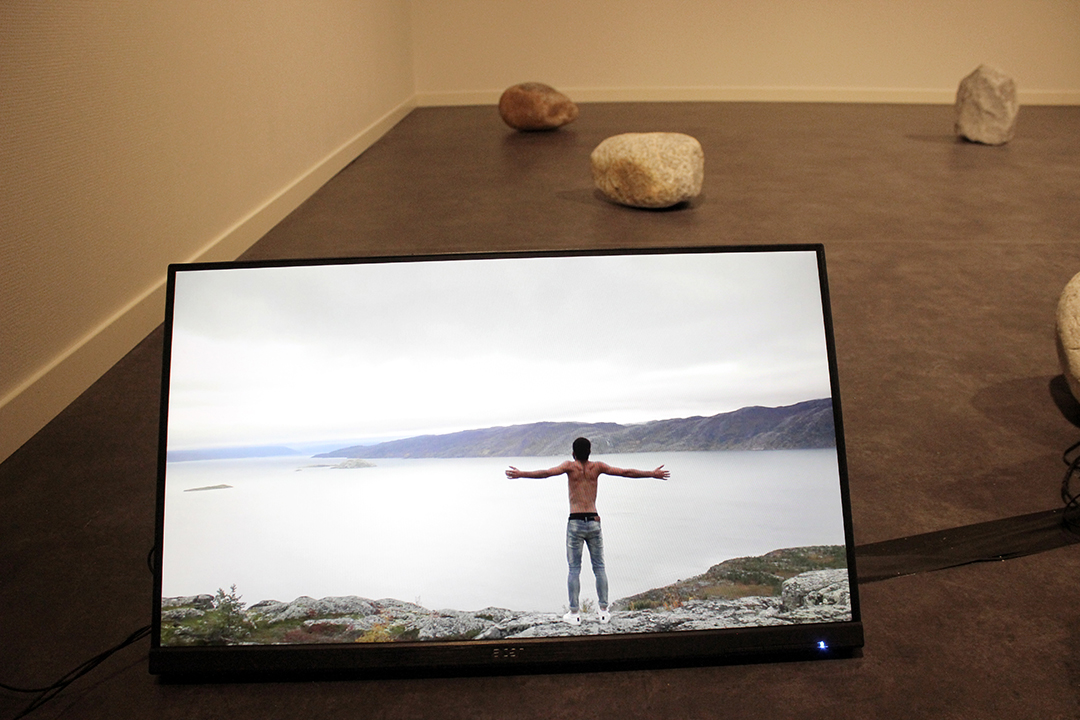 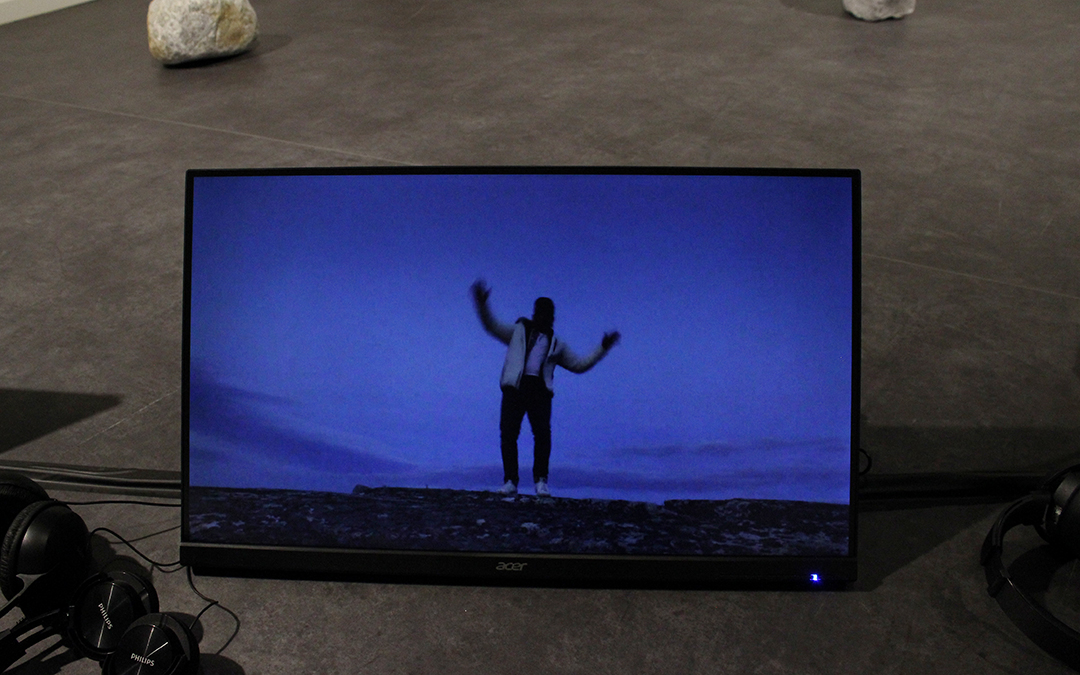 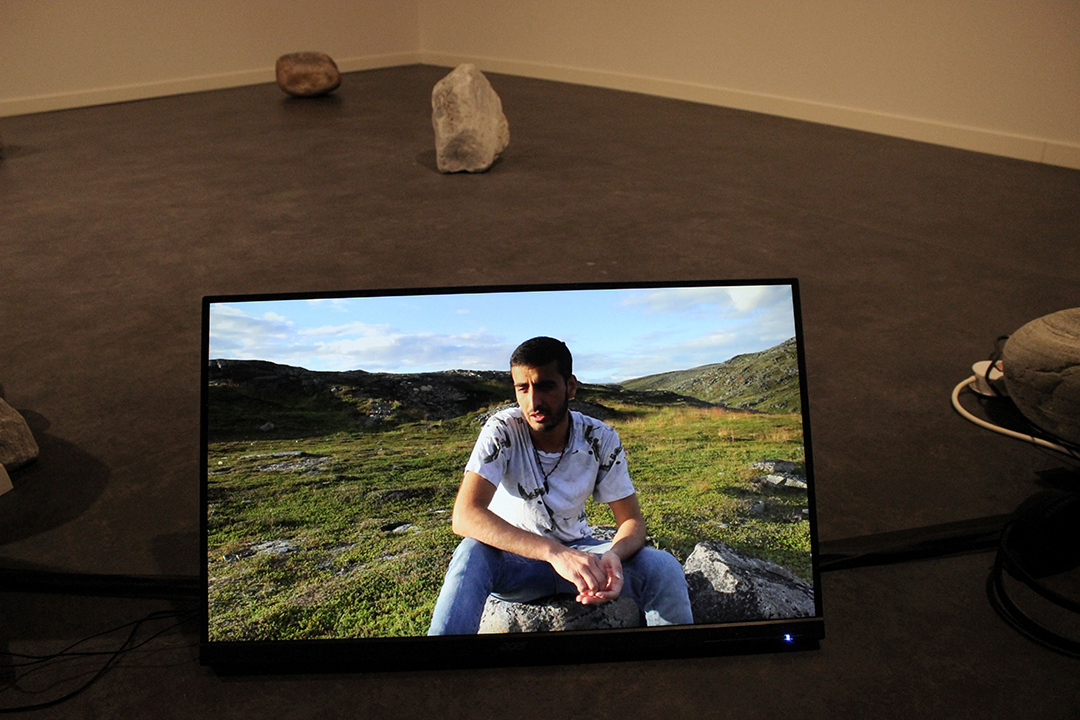 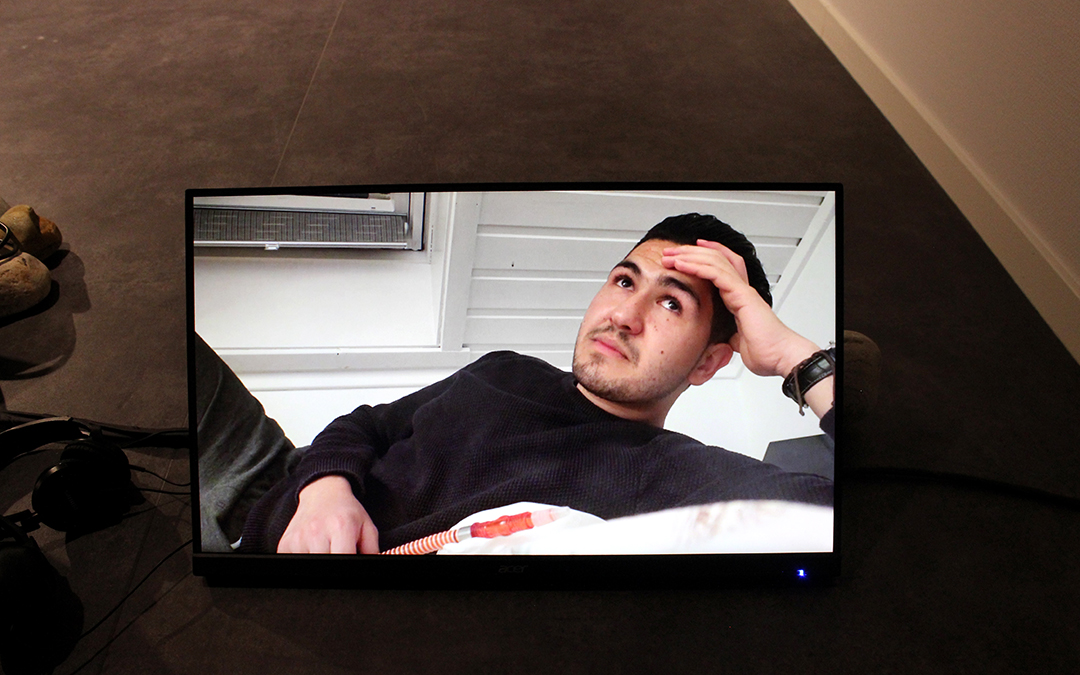 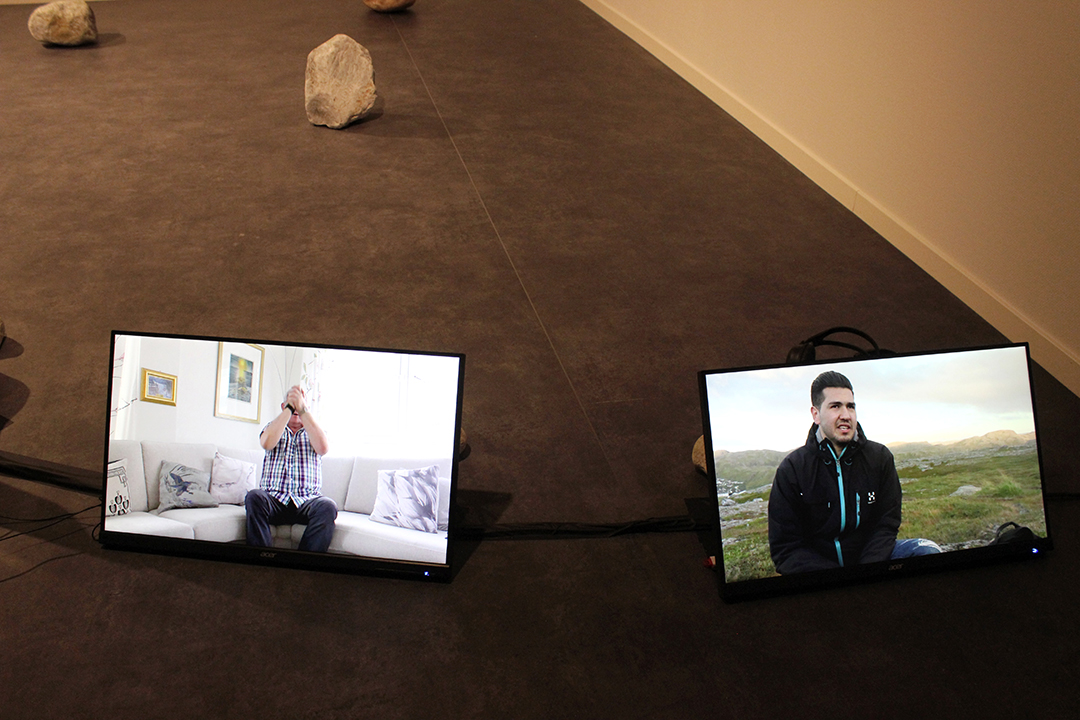 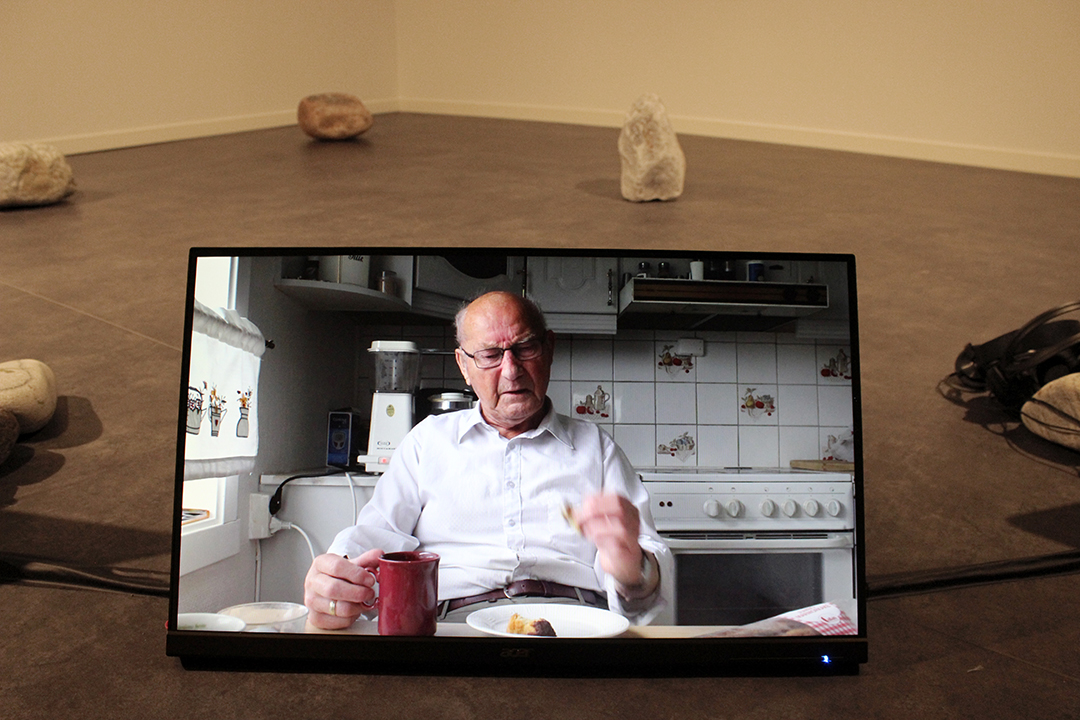 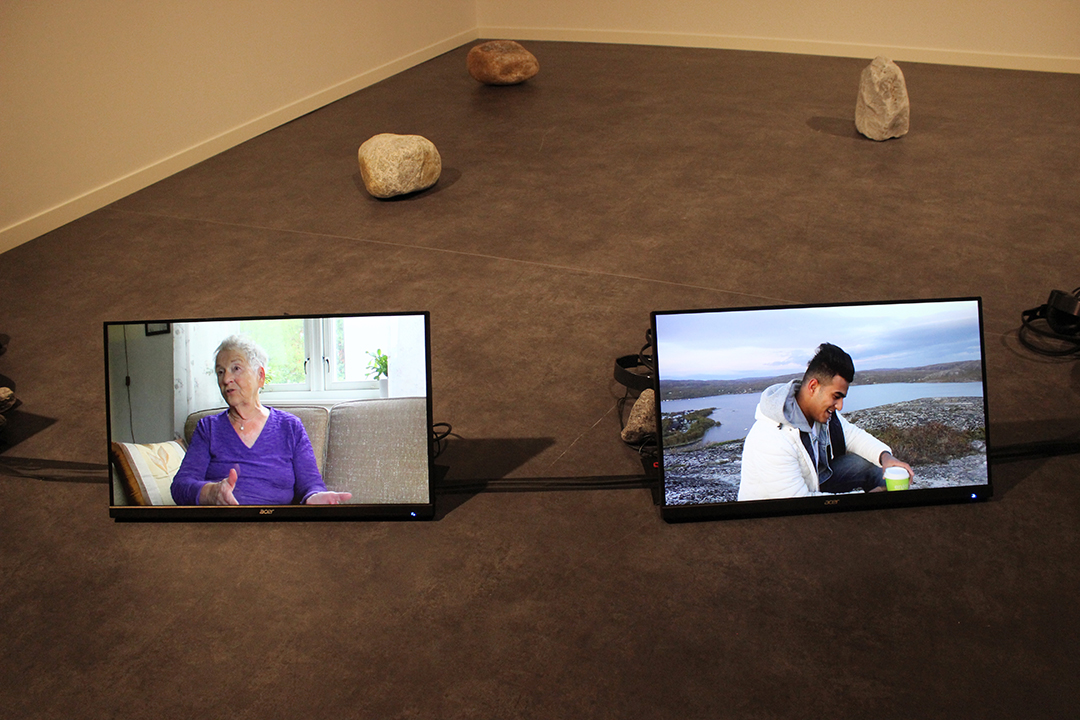 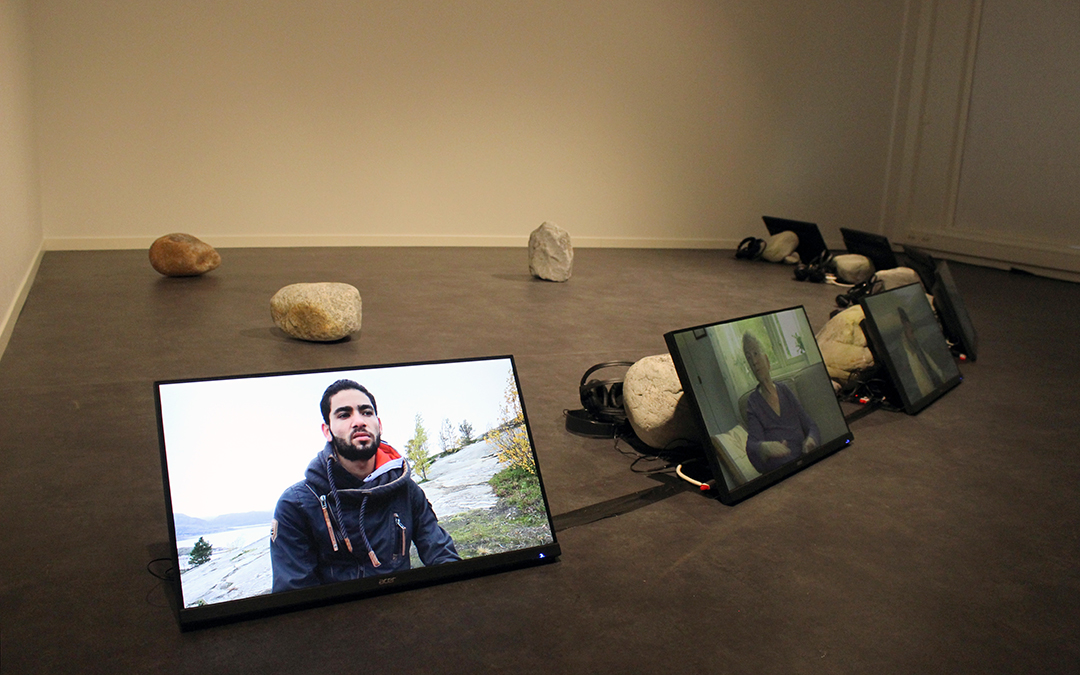 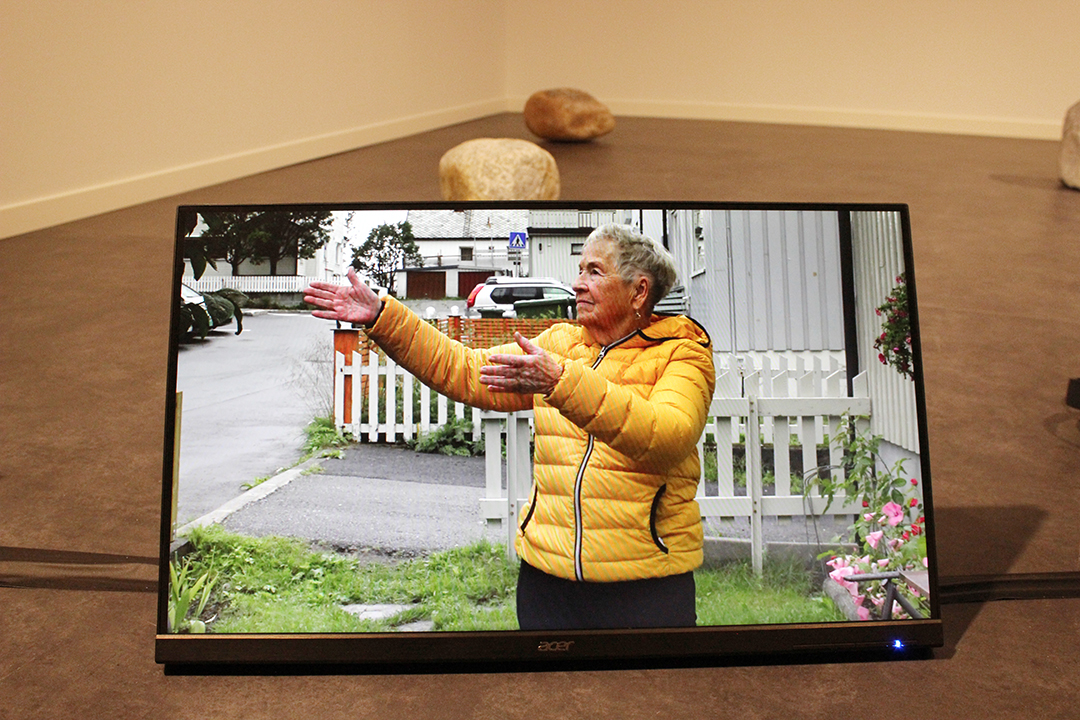 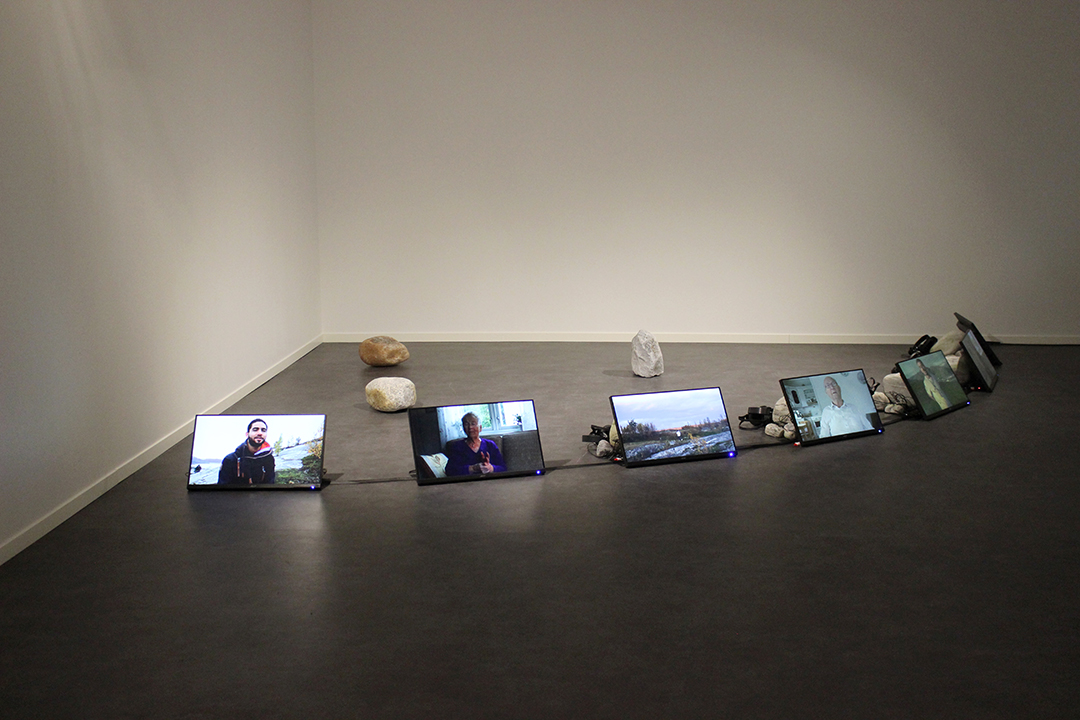 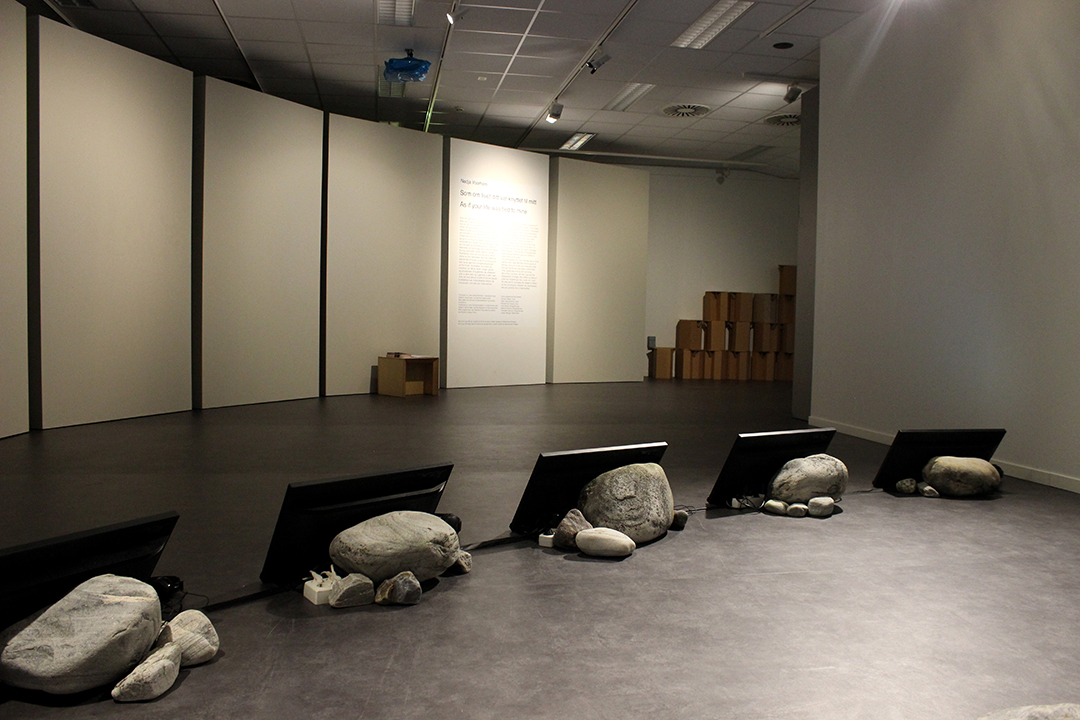 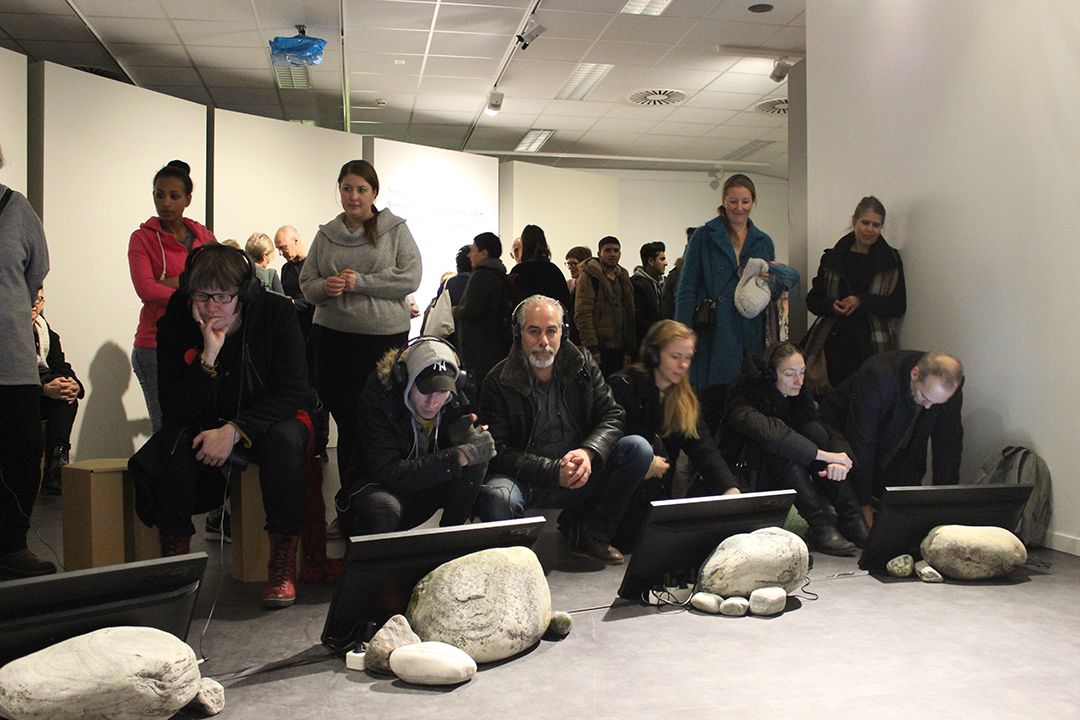 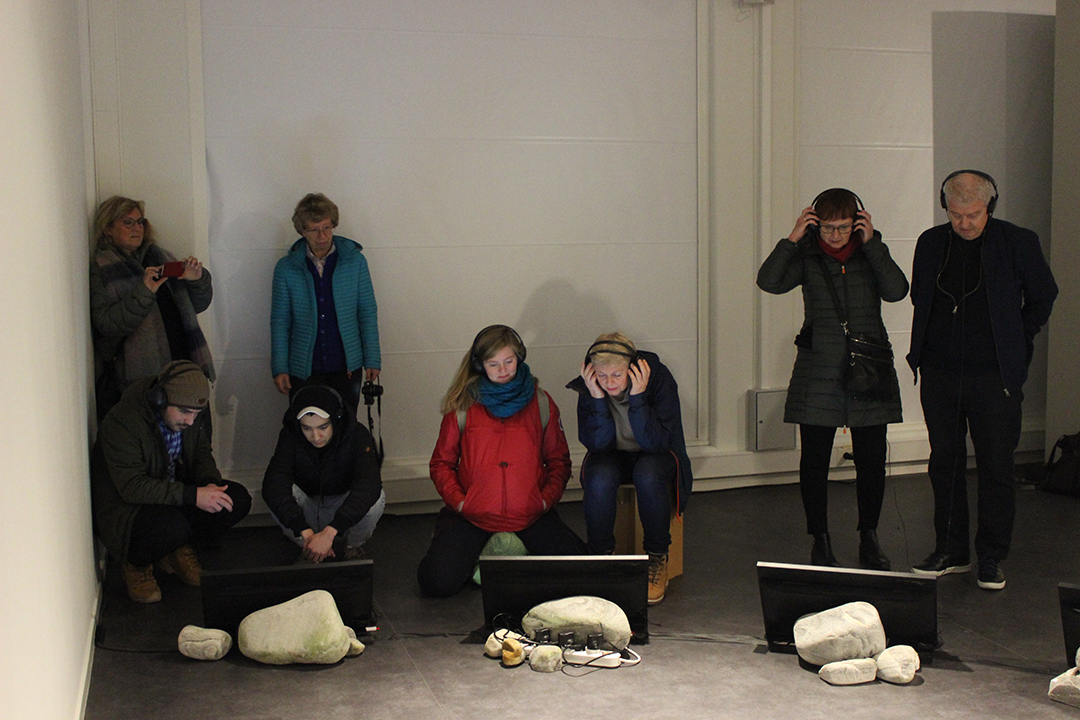 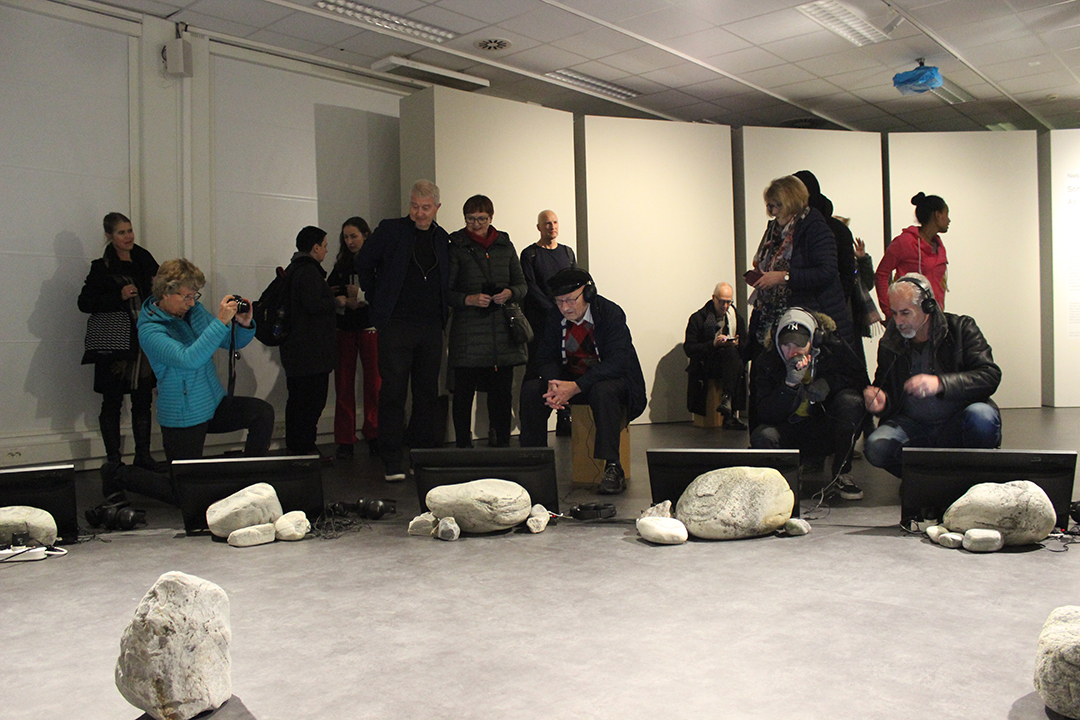 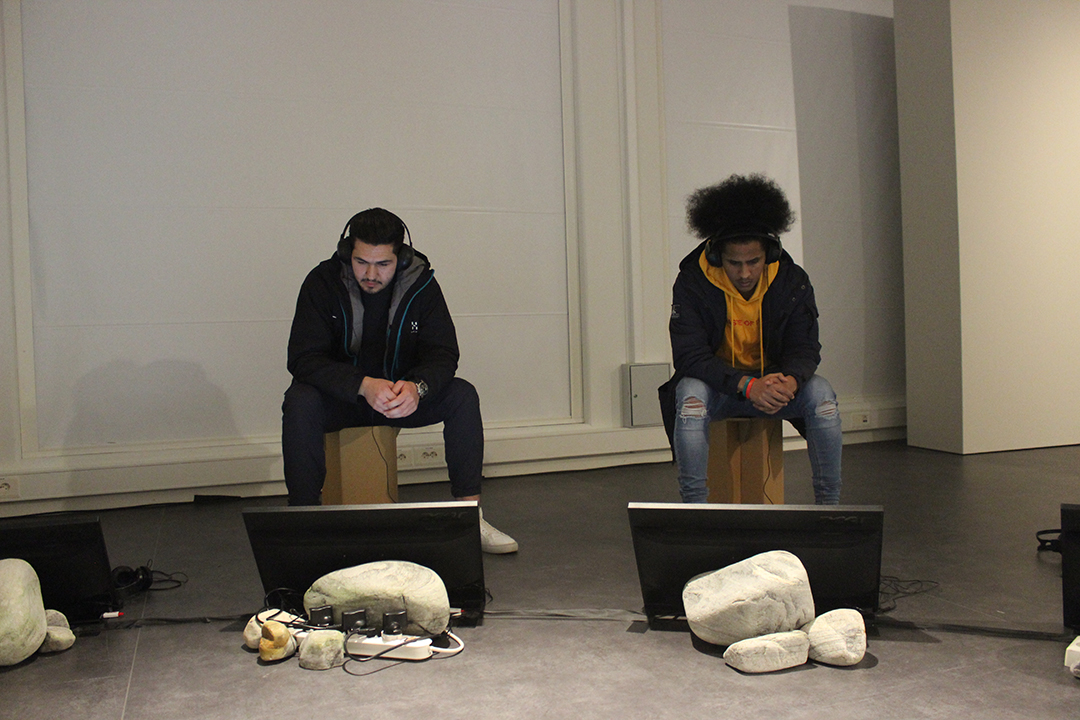 As if your life was tied to mine

“As if your life was tied to mine” is a series of 7 video portraits presented as part of the project “Tomorrow’s Witnesses”. “Tomorrow’s Witnesses” is a dance/theatre project by LAVA-Danseproduktion and Stellaris DansTeater that speaks about the impact of war on the individual and what it means to be forced to leave your home, your family or your country because of war. It bridges stories from World War II to the present, from the forced evacuation of Finnmark and the scorched earth campaign that followed, to the stories of refugees who have recently fled from war and conflict in other parts of the world.

The portrayed in “As if your life was tied to mine ” are four who have fled their home country to Norway because of war and three who lived through the forced evacuation of Finnmark. They speak about living and surviving; about their journeys, sorrows, joys and the impossibility to forget; they reflect on being a child and forgetting to be a child.

Produced by Lava–Dansproduktion in collaboration with Stellaris DansTeater and the Museum of Reconstruction. With support from Svenska Postkodstiftelsen.

As if your life was tied to mine is an extract from a poem written by Mohammad Khaled.