0%
waiting in the margins 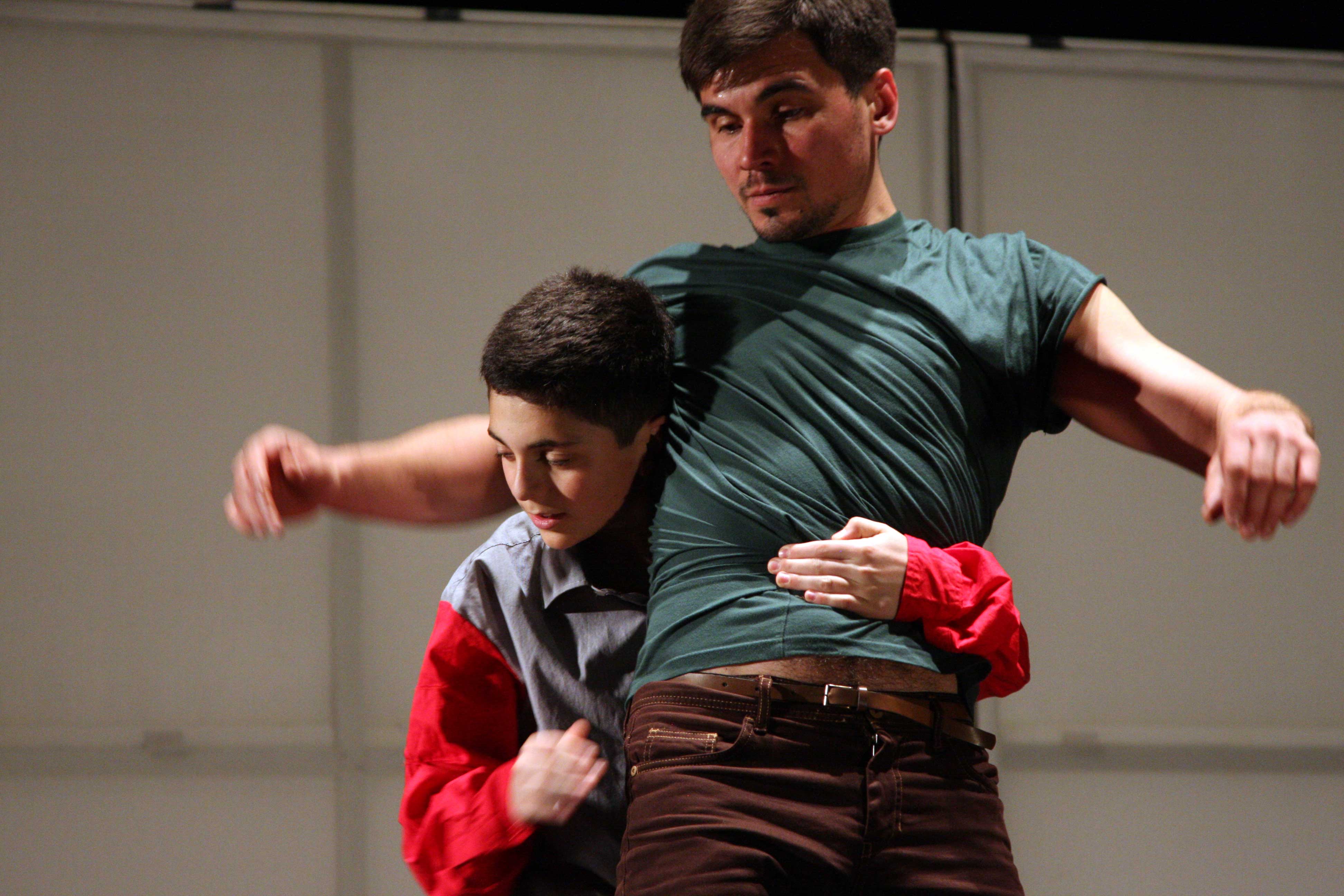 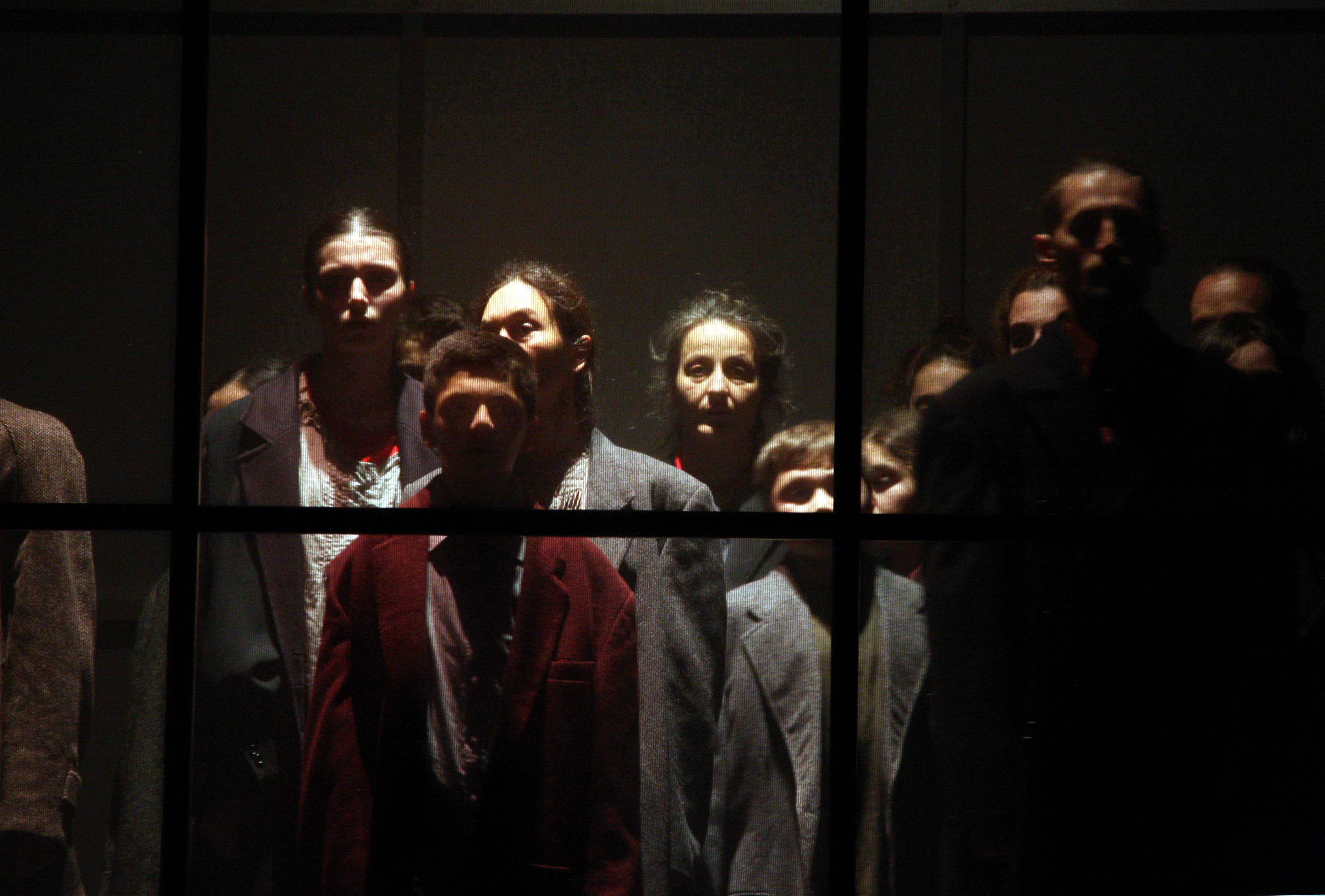 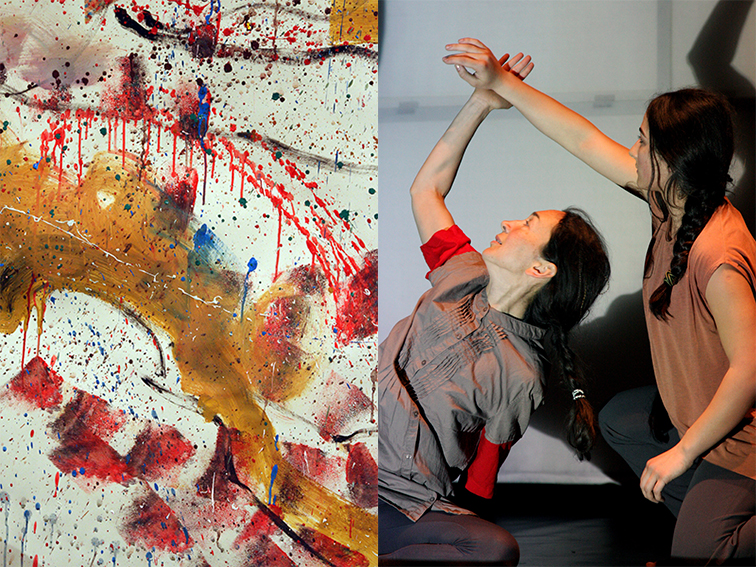 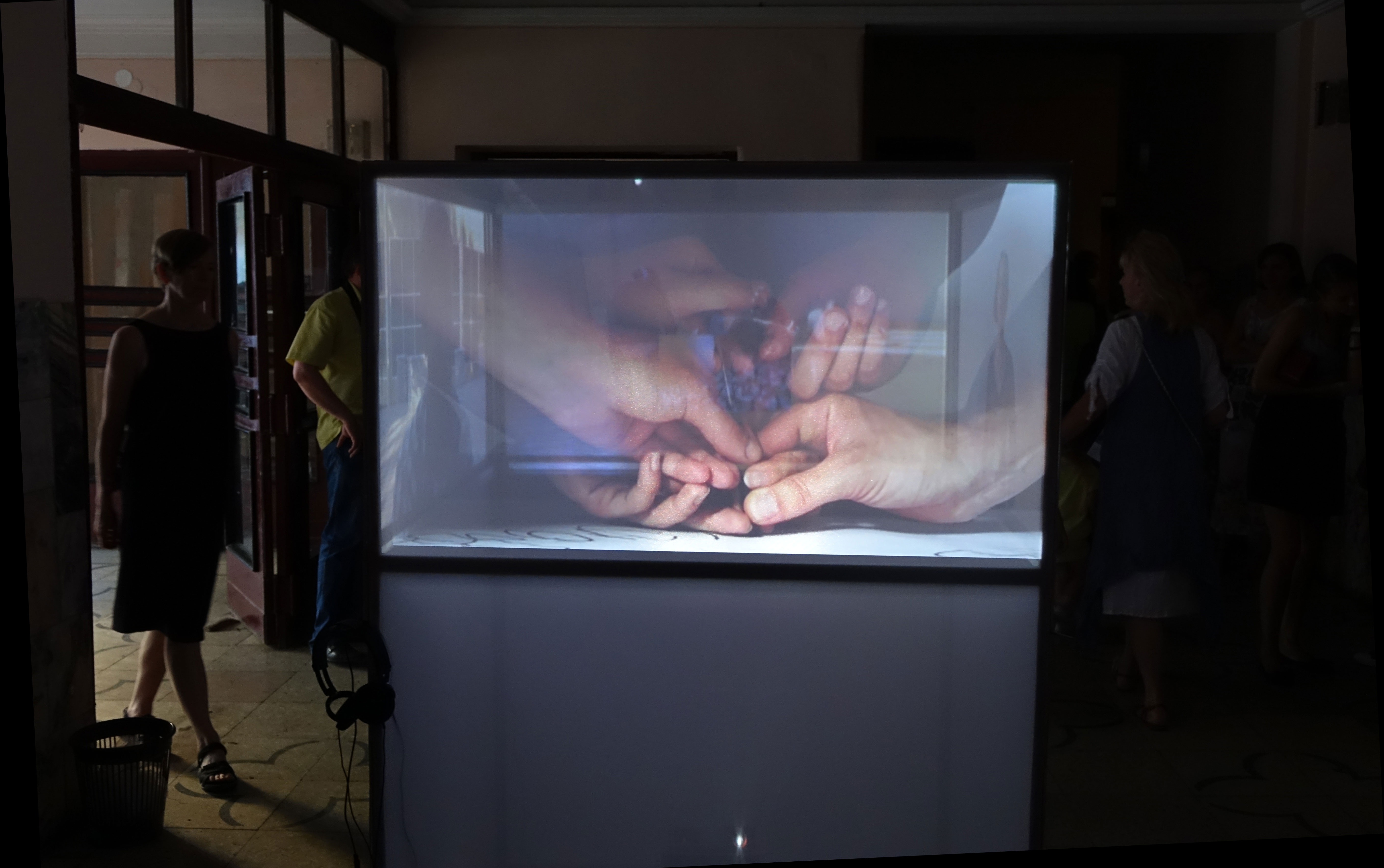 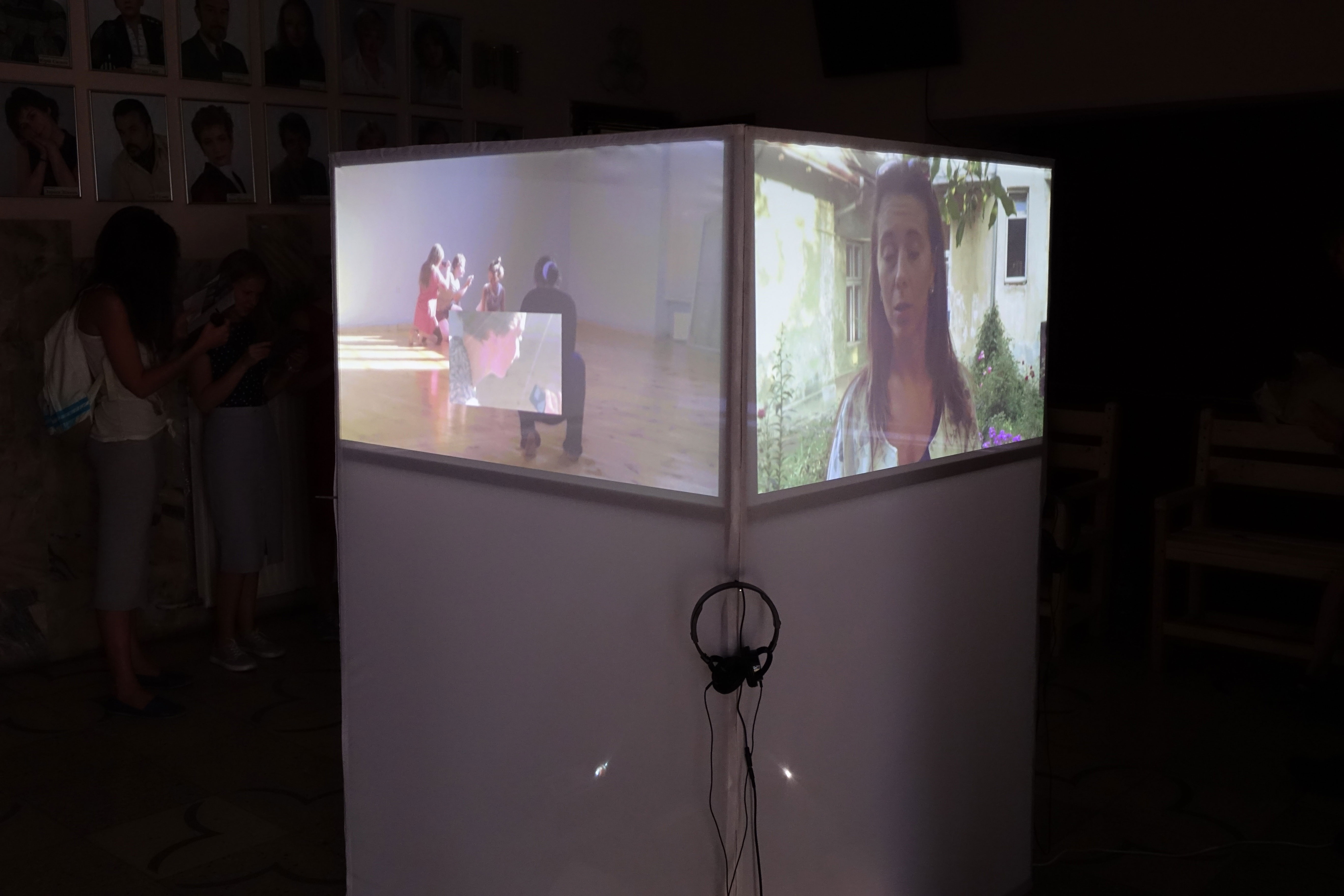 After the completion of the successful project Home, Lava-Dansproduktion initiated the project Waiting in the Margins, that took place in Georgia and Ukraine 2014-2015. The project targeted young teenagers in refugee camps in Georgia and youngsters from different backgrounds in Ukraine. It was a collaboration with TRAM (Transform Art Module) in Georgia and in Ukraine with Art Travel (Odessa).

“Waiting in the Margins” addresses the situation of children that live in refugee camps in Georgia and who were forced to leave their homes in South Ossetia together with their families as a result of the ethnic cleansing during and after the Georgian-Russian war in 2008. Building on the methodologies that were developed in the project ’Home’, a series of workshops in the field of dance, physical theatre and visual arts were organised for children from refugee camps and teachers and social/cultural workers that work with these children. 2015 A performance was created with children from the refugee camps and dancers and actors from Georgia, Moldova and Ukraine and a visual artist from Syria. This performance toured Georgia, Moldova and Ukraine. During the Ukrainian tour video and text material of Archaeological Bodies (UA), which is the Ukrainian part of the project, was presented.

In Ukraine the project Waiting in the Margins-Archaeological Bodies (UA) created an archive of ideas and opinions through workshops and interviews with young people and youth workers,  which  provide an insight in the situation of the country in upheaval and change. A performative installation was created for a broad audience in Lviv, August 2015.