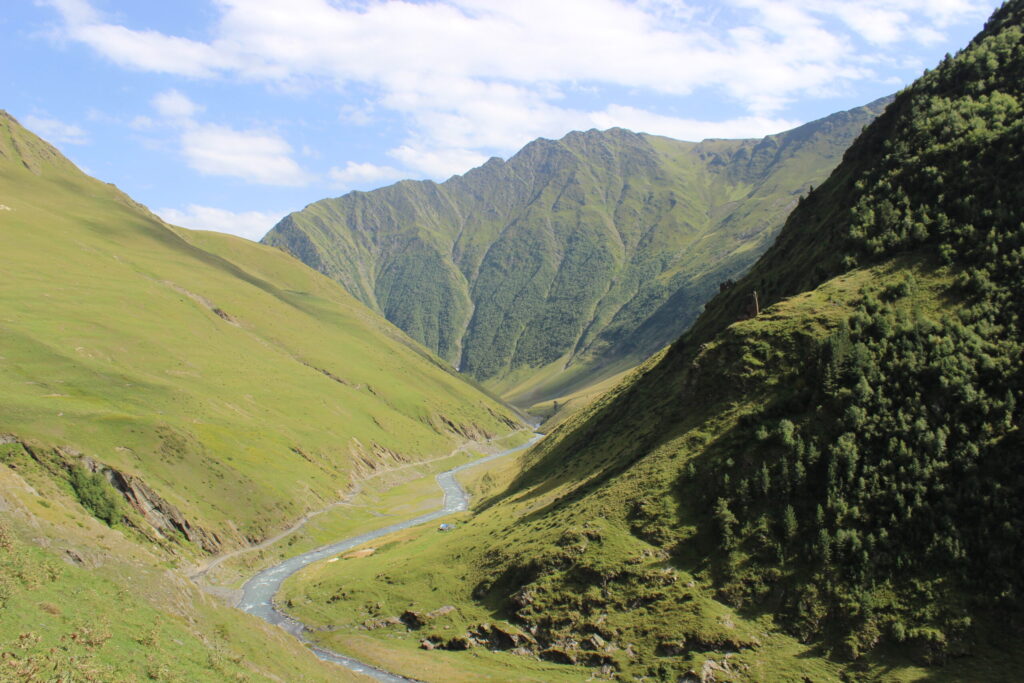 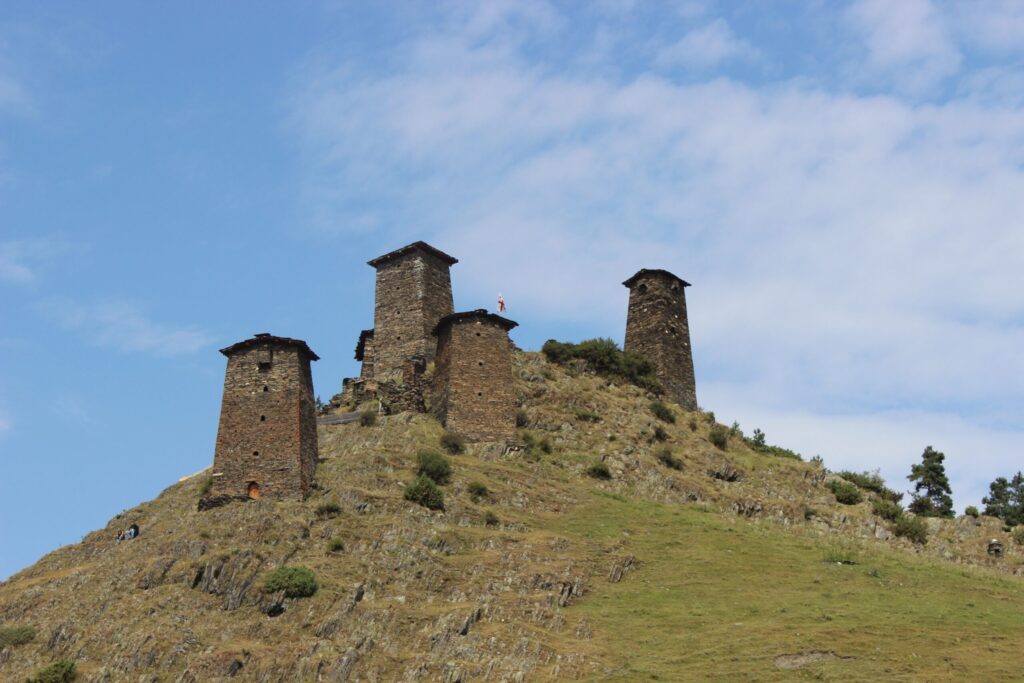 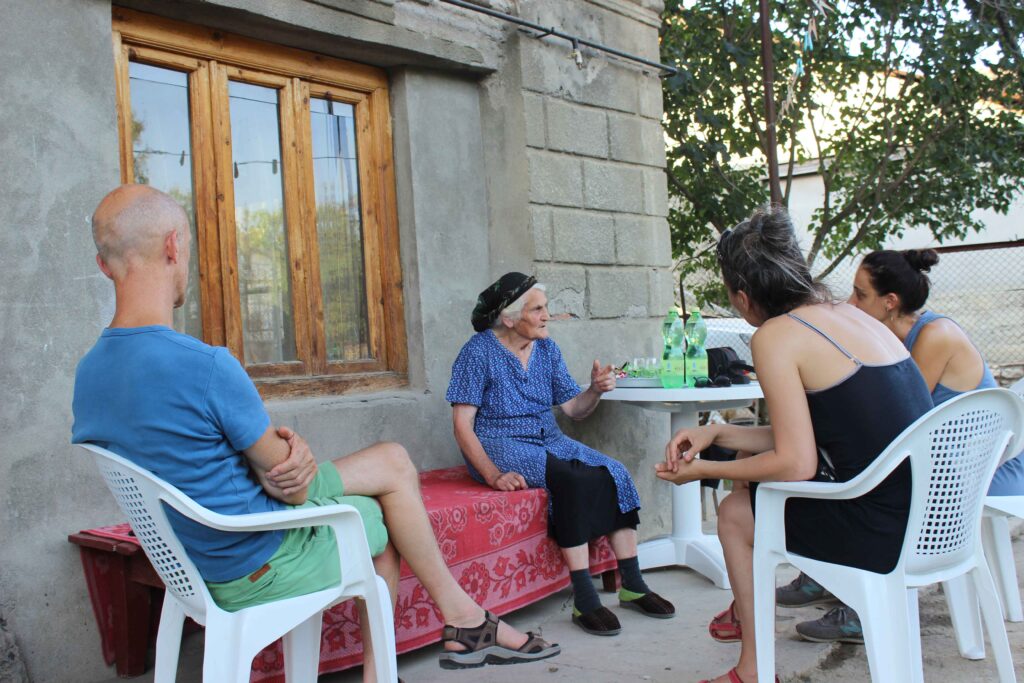 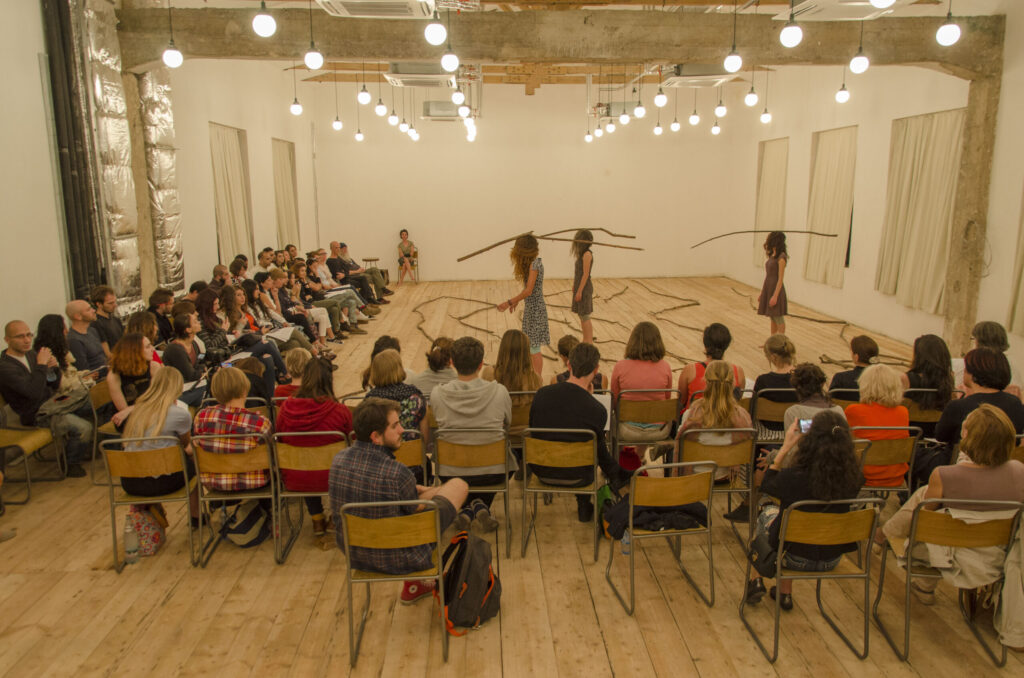 The Road is the name of the performance that was created as part of the project WWW (What Women Want) in Georgia in August 2016. Benno Voorham worked together with the performers Ana Kurtubadze, Nino Mitaishvili, Nadia Tsulukidze and the musician Mari Kachidze. In the first week of the project we worked in a run-down community center in Zemo Alvani, before driving up the mountains to Tusheti. A 72 kilometers long dirt road  along deep ravines and steep slopes to take us to a most beautiful and remote landscape and its people.

We came to Tusheti to interview women from different generations that live here, either permanently or only during the summer season. We asked them about their stories of living in Tusheti and stories they know from previous generations of women. We were interested about their perspectives on their lives, to share with us their lost or realised dreams and how they see the future of this still relatively isolated region.

The interviews we collected became the source material for The Road. A performance that could be read as a journey through the landscape and stories of women from Tusheti. Stories that we mixed with our personal impressions and observations.

Regardless of all the differences between the different women we interviewed, there are some characteristics that seem to reoccur in every woman we met. Characteristics that might come from the harshness of the climate and landscape, the enormous amount of work that these women do day by day, week after week, year after year. But the most striking characteristic was the self-assured sense of identity of the women we met, an identity that is strongly connected to their love of Tusheti.

Tusheti is located on the Northern Caucasian slopes and is bordered by Chechnya and Dagestan.

Support by: Swedish Institute, Ministry of Culture and Monument Protection of Georgia